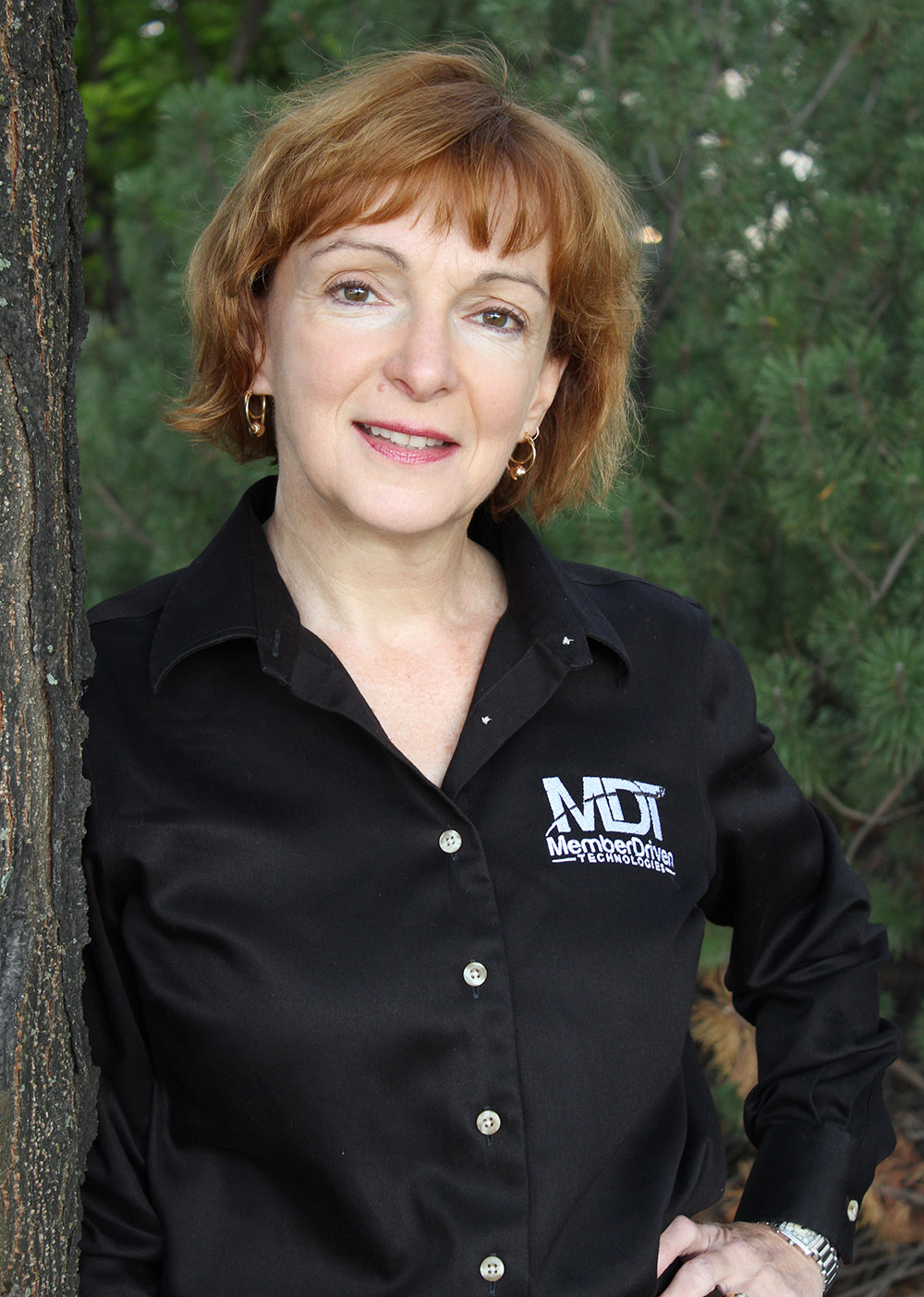 Carol Kerr, Vice President of Marketing & Communications, entered the credit union industry 33 years ago as a Technical Writer for FiTECH Systems (now part of Fiserv). Less than 6 years later, she was named Vice President of Client Services and added the client support center, conversions and implementations, and network services to her list of responsibilities. In her tenure with FiTECH, she also assumed responsibility for Data Center operations, growing the number of served credit unions from 21 to 59 in just 5 years.

Carol changed careers for several years and worked in marketing for some of the largest companies in the U.S. – Bank of America, Capitol One Bank, and Verizon, to name a few. She was excited to get back into the credit union industry and is now entering her 5th year at MDT.

Carol is a graduate of Gannon University in Erie, Pennsylvania, and Kennesaw State University in Kennesaw, Georgia, with degrees in Computer Science and Finance. 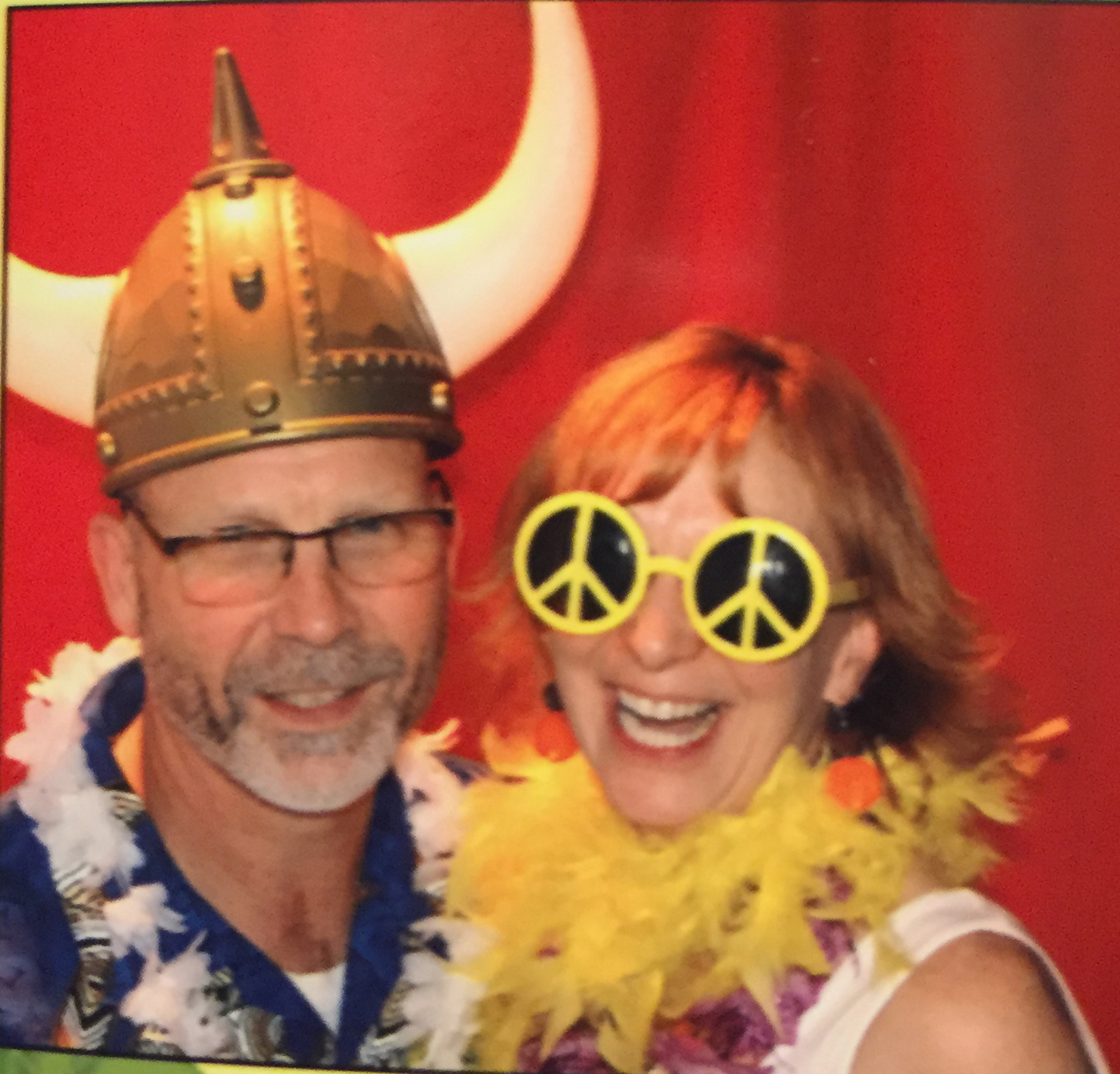 “Carpe diem” is largely the approach Carol takes to her everyday life. Broadway musical in town? She’s there! Tennis round robin? Sign her up! Kayaking through the Okefenokee Swamp? Let’s go! Carol has picnicked on the Great Wall of China, ridden an elephant in Thailand, and zip-lined in Costa Rica. She’s been SCUBA diving in the Florida Keys, attended the Louisiana State Penitentiary rodeo, and she’s sung to a standing ovation at Carnegie Hall (yep… true).

Also a lover of the creative arts, Carol has been to sand-sculpting and chalk festivals, as well as the Duck Tape festival. Carol has personally dabbled in pencil, charcoal, paint, and mosaics. The fact that she has several pieces of her own work on display in her home and the homes of others is, at least, an indication that no one is willing to hurt her feelings …