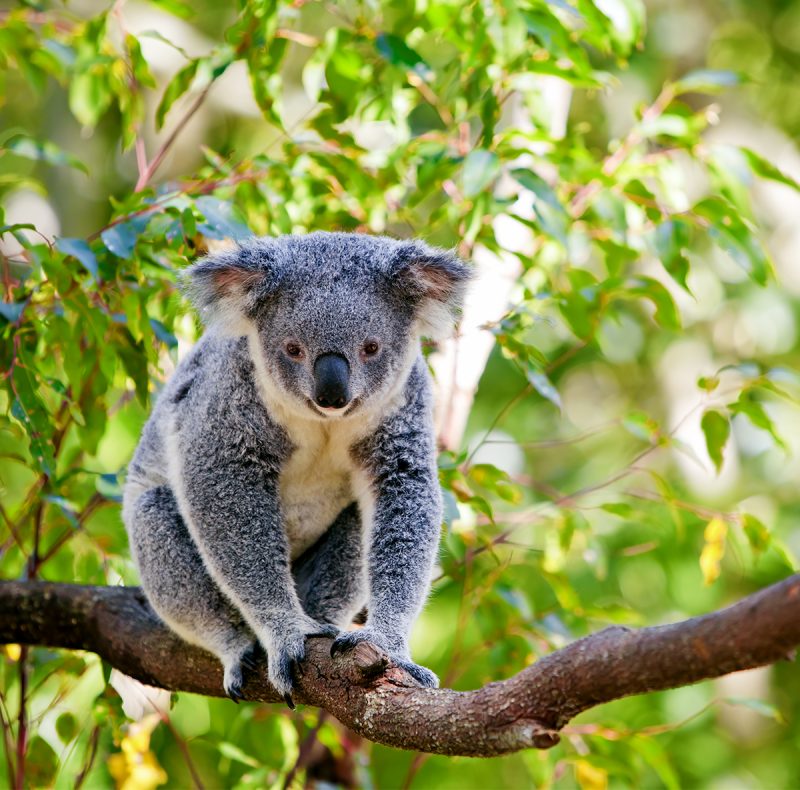 In November, 2019, dozens of fires erupted in New South Wales, Australia, and rapidly spread. By January, Australia was in the grips of a nationwide bushfire emergency. Roughly 25.5 million acres were burned (an area about the size of South Korea) before the February, 2020, rains helped contain many of the worst fires. The impact these fires had on the people, animals, and land is catastrophic. Many homes and buildings were destroyed and it’s estimated that more than 1 billion animals were killed by the fires. While many animals lost their lives, many more were injured or left homeless. This includes koalas, cockatoos, kangaroos, wombats, possums, reptiles, wallabies and many more. During the fires, there was an immediate need to not only locate, rescue and care for the injured animals, but to also provide support to those affected by the loss of habitat, the shortage of food and depletion of their populations in the wild.

An important part of MDT’s culture has always been to give back — not only to our local communities, but to those around the world.

During this difficult time, MDT felt the need to help out and sponsored several employee fundraising events to
help the countless number of veterinarians, vet nurses, wildlife clinics and hospitals, and other agencies that supported the critical work of the wildlife rescue and rehabilitation sector in Australia. MDT hosted a “Dress Down for a Donation” week where employees were invited to wear sweatpants, sweatshirts, hoodies, jerseys, loungewear, shorts, t-shirts, flip-flops and slippers for a donation, a “Pre-Super Bowl” fundraiser lunch (chicken wings, mac & cheese, nacho cheese and chips, salad and brownies were served for a do-nation), and charity Super Bowl squares.

Employees at MDT were very generous and raised an amazing $1,440! Because MDT is full of animal lovers, funds were donated to the World Wildlife Foundation Australia. Our donation will support fire response and long-term conservation projects that will help preserve Australia’s natural re-sources for both people and animals. 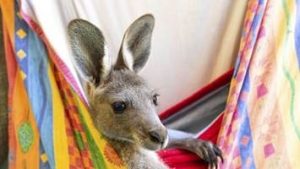 A big “Thank you!” goes out to all of the MDT employees who donated to this worthy cause!